Dr. Ron Cherry has been working as an entomologist at the EREC since 1982.  He is an author of 160 refereed publications and/or book chapters.  Besides insects he has a diverse zoological background having published on mammals (prairie voles), birds (egrets) and reptiles (alligators).  The main focus of his research at the EREC has been and still is insect pests of sugarcane and rice.  As a side hobby, he is also a world expert on insect mythology. 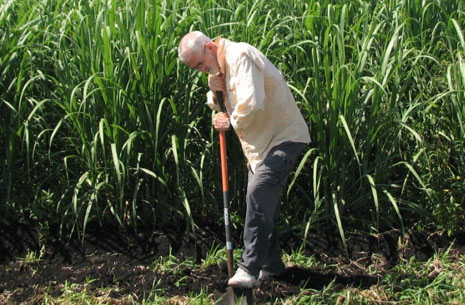